Tucson, AZ (Monday January 25th – Friday January 29th ) – The brothers of Kappa Sigma hosted an open rush process to recruit new members who embodied the necessary qualities to be deemed a pledge of Kappa Sigma. The pool began with 650 new prospective members, with brothers hosting deliberation after each round to voice their opinion regarding the members they felt most embodied the four pillars of our fraternity. 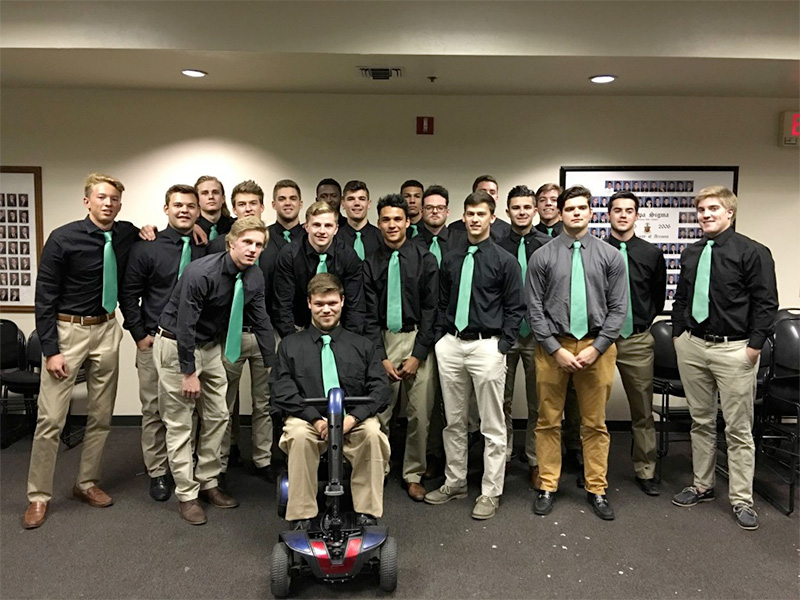 The first two rounds featured a casual meet and greet where the brothers were able to get to know some of the prospective new members. 175 young men were called back and were able to experience more one on one time with the brothers, as well as receive interviews from the rush and executive committee. After day three 75 applicants were called back, and experienced a similar process as the day prior. Of those 75, 35 were called back to the preference day, where they were treated a steak dinner by our new chef, Mark Radhe. Ultimately the brothers extended bids to 24 of the prospective new members, of which 21 were accepted.