Brother Loren Jackson '37 recently passed away at the age of 100. 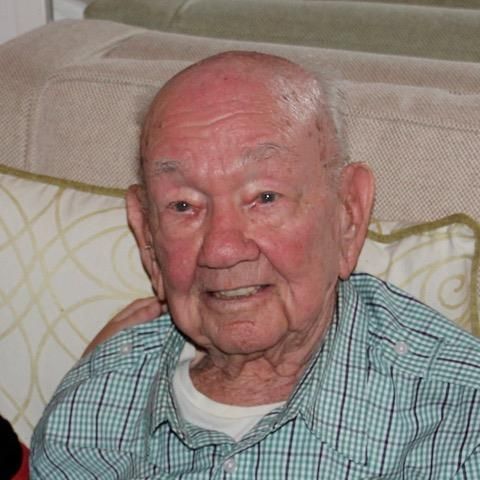 A career USAF officer, Loren retired in Lompoc in 1968 to become a teacher of sixth graders. He traveled the world with his wife Alice, went to all continents (except Antarctica), but considered Lompoc his home. He played many a round of golf at the Lompoc Country Club and managed to get both of his sons hooked on the game. He had no interest in fashion, money, trends, or popular opinions. He grew old with dignity and never pretended to be anyone, or anything, other than who he was. He is survived by Alice, his wife of 73 years; three children -- Nancy Price (Keith), Loren Jr (Sandy), and Barry (Trish); eight grandchildren; seventeen great-grandchildren, and his Dutch daughter, former AFS student Marion (Smits) Masseur.

Jackson was a 1987 inductee into the A. L. Slonaker Gamma-Rho Chapter Hall of Fame and was the 1996 Gamma-Rho Man of the Year, you can read his speech here.