Join Ryan Schneider ’93 and Jim Croke ’99 on a Zoom Meeting Speaker Series on Wednesday, September 30, at 5:00 PM AZ, as they discuss their careers with Insomniac Games and Hollywoodland Films. 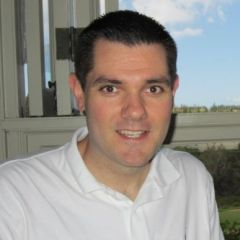 Jim worked in corporate finance and risk for several media companies before moving to the creative side where he optioned a script to Disney/Walden Media and he has helped with several television and oil projects. He is currently working on a series about the founders of Snapchat (they are also Kappa Sigma’s).

Fill out this RSVP form and you will receive dial-in instructions.