The Kappa Sigma Educational Foundation of Arizona oversees the financial support of leadership and scholarship support. If you are interested in serving on our board, contact Pete Parker, board president by email. 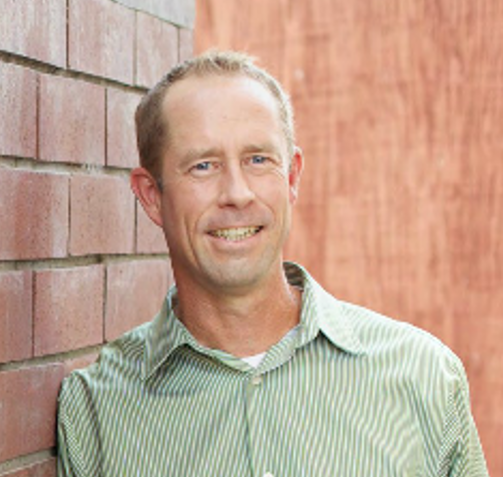 Pete Parker ' 88 - President
As a native of North Hollywood, California, Pete has spent his entire career in the non-profit sector. Though he graduated from the Race Track Industry Program (studying horse and dog racing), he opted to follow his newly found passion. Serving the non-profit sector for 30-plus years, Pete has impacted hundreds of charitable organizations by providing board development, public awareness, and fundraising solutions. He is Managing Director of NPcatalyst LLC, which provides philanthropic connections and solutions to businesses and charities throughout the country. Through his company, he is executive director of Pathways to Aviation and fundraising director for the F C Cancer Foundation (aka Fxck Cancer). He's also director of Greek Ladders, which provides resources and connections to college students seeking promising careers. House Corporation president and former Alumnus Advisor for Tau-Gamma (Nevada), Pete received the University of Nevada’s Alumnus Advisor of the Year Award at both the 2014 and 2015 Greek Balls. He's also a recipient of the YPN/RGJ Twenty Under 40 Award, as well as the Most Influential Community Leader of Reno/Tahoe. What he treasures most is spending time with his wife and children, running and cycling in the Sierra Nevadas, cheering on his Wildcats, watching horse racing, and volunteering.

Matt Noble ’84 – Vice President
Matt Noble is a 1984 initiate of our chapter and a 1986 graduate of the UA Eller School of Business with a major in Marketing. As an undergraduate Matt served the chapter as Alumni Relations Chair, Little Sister Chair, and Vice President. He worked for the UA Athletic Department after graduation in the areas of Fund Development & Marketing before founding Fraternity Management Group (FMG) in 1989. FMG focuses on alumni/parent relations and fundraising for fraternities & sororities nationwide. He serves our Foundation as Vice President and our Alumni Association/Housing Corporation as the chair of our Alumni Relations committee. Matt chairs several local community boards, including: GreekCats, HABBJACH/Dollars For Scholars, & Ironwood Ridge Baseball Boosters Group. He and wife Risa, a 1988 graduate, live in Oro Valley, and have one son, Austin. Matt is a chapter Hall of Fame inductee and past Man of the Year.

Pat Murphy ’65 – Treasurer
Brother Patrick Murphy, a 1965 initiate, served as Grand Treasurer and Grand Master of Gamma-Rho Chapter. After graduating from law school he served as District Grand Master and as Legal Commissioner for Kappa Sigma. When not practicing law or serving the as president of the House Corporation and treasurer of the Educational Foundation, he and his wife Susie enjoy traveling and spending time with their three children & three grandchildren. Pat is a chapter Hall of Fame inductee and past Man of the Year.